A Celebration of Women and Girls in Science

Inspiring stories of women in STEM who are helping conserve life, and a look at how our girls at Studio Samuel are motivated to do big things in tech. 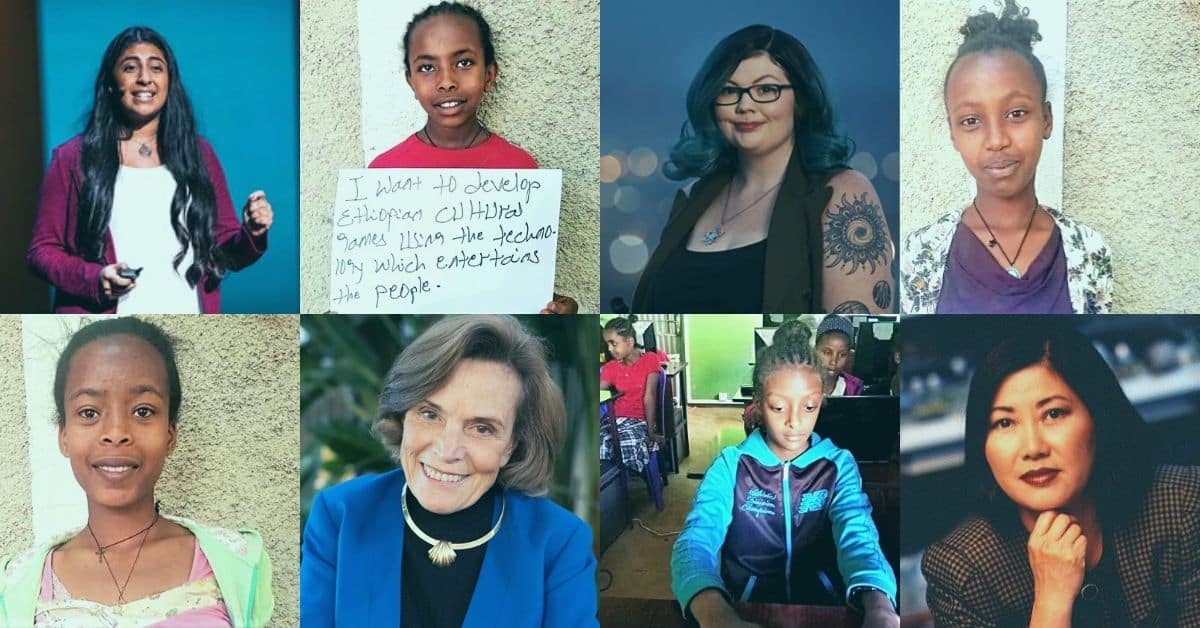 In response to the years-long gender inequalities within Science, Technology, Engineering and Mathematics (STEM), the General Assembly of the United Nations (UN) adopted a resolution in 2015 to “recognize the critical role women and girls play in science and technology communities.” That resolution became The International Day of Women and Girls in Science, which is celebrated across the globe today.
In this post, we specifically pay tribute to women who have made an impact in the areas we support through The White Feather Foundation, and look to future generations of female students to carry their spirit of progress forward. 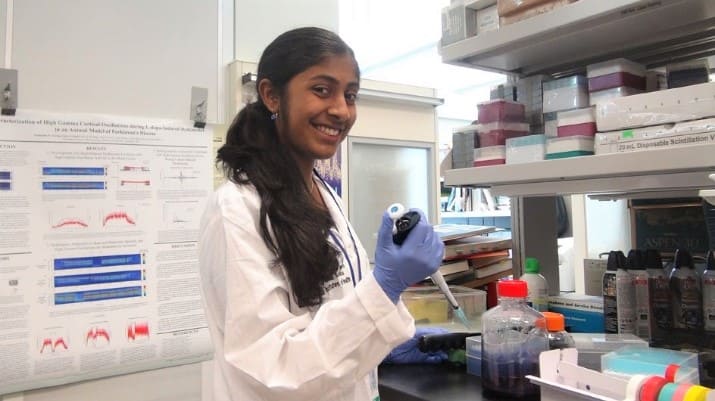 On a family trip to India when she was just 14, Deepika Kurup observed children collecting unclean water to drink. In response to this, when she returned home to the U.S., she began a science project to purify water. Her invention was a device that captures solar power to disinfect water at a more rapid rate than existing technologies. Now 21, Kurup has patented her technology and is searching for a company in the developed world to help her implement in the places that need it most. Read more about her journey at CNN.com.

Astronomer Karlie Noon is the first indigenous woman in Australia to graduate with a double degree in Math and Physics. Raised in a small town without a lot of money, Noon was disillusioned with school. Her love of math was instead cultivated by her mentor in the indigenous community, who played educational games with her that aligned with her learning style. As a result she went on to study at the University of Newcastle—earning that milestone double degree—and now she focuses research on traditional Aboriginal astronomical knowledge. She wants to bring light to the history of indigenous wisdom in relation to the solar system, which has existed for thousands of years. Read an interview with Noon, where she discusses her journey and her passion for helping young STEM students on Australia’s Science Channel.

In 1983, Dr. Flossie Wong-Stall, a Chinese immigrant to the U.S, co-discovered the Human Immunodeficiency Virus (HIV); in 1985 she became the first scientist to clone and genetically map the virus. She was also the first to identify that HIV depleted T-cells, which was vital in leading to the discovery that HIV causes AIDS. The sequence she created essentially opened the doors for diagnostic tests and treatments that continue to save lives today. Now 72, Wong-Staal is retired, but remains one of the most heralded members of the scientific community. Read more about her history at Amy Poehler’s Smart Girls.

Support of the Environment

Once rejected from an ocean exploration in the late 1960s, Sylvia Earle didn’t give up her dreams of being a marine biologist and eventually became the first female chief scientist of the U.S. National Oceanic and Atmospheric Administration. Her seemingly fearless explorations led her to become a leading advocate for our oceans and earned her the title of Time Magazine’s first “Hero of the Planet,” in 1998. She also walked untethered on the seafloor at a lower depth than any human being and led the first all-female team of aquanauts in an underwater capsule habitat expedition. Her Mission Blue alliance, founded in 2009, aims to explore and protect the ocean. Today, at 84 years of age, she remains a National Geographic Explorer-in-Residence and speaks at environmental events. Watch Earle’s inspiring Ted Talk about protecting our oceans.

The good news is that in addition to these pioneers, with greater opportunities available each day to young women in STEM, more and more success stories will emerge for the betterment of our world.

We’re inspired by the dedication of female students at our partner organization Studio Samuel. We recently asked about their STEM learning experiences and were encouraged by their enthusiastic responses:

“I want to develop Ethiopian cultural games using the technology which entertains the people.”

“Using the computer technology I learned, I want to create different applications that can be used for designing cultural clothing.”

“I want to go to university so I can develop software to grow technology in my country.”

“Through developing my computer skills, I want to create different and easier ways to use the computer.”

“I learned many computer skills from my training that I didn’t know existed. My plan is to study computer science and develop different kinds of designs for publishing.”

We wish the students at Studio Samuel, and girls all across the globe, the best of luck in their STEM studies. Consider supporting our education initiatives so we can empower more girls to pursue careers in science & tech. #conservelife
Photo credits:

Share via
A Celebration of Women and Girls in Science
https://whitefeatherfoundation.com/achievements/women-and-girls-in-science-day-stories/