How to Support the People of Iran

In the midst of a brutal crisis, learn ways to help the innocent citizens who face a dangerous regime as they fight for their human rights. 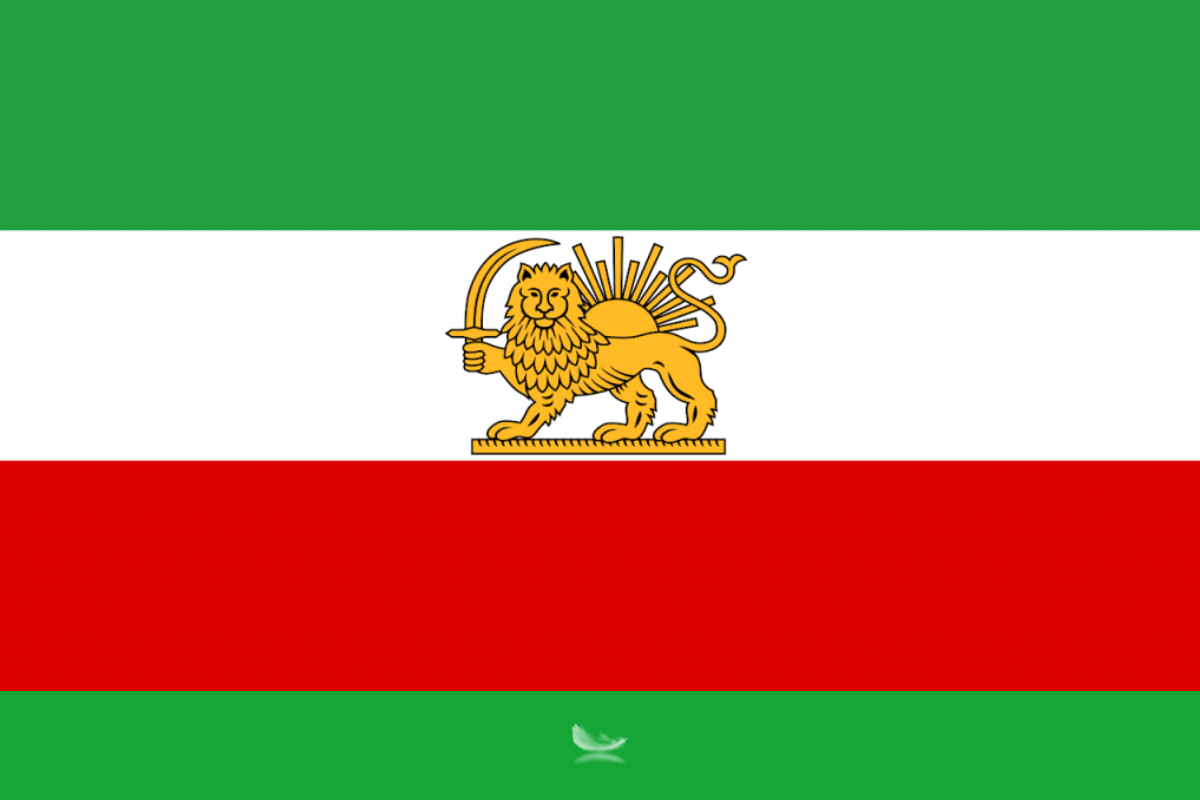 The Death of Mahsa Amini

On Sept. 13, 22 year-old Mahsa Jina Amini of the Kurdistan region in Iran, was detained by morality police in Tehran for wearing what they deemed “inappropriate attire.” A law in effect since 1983 dictates that women in the country must be covered ‘properly’ in public.

Jina, as she was known to family and friends, was in Tehran to visit her brother and was arrested because she had on tight pants and did not wear her mandatory hijab (headscarf) properly. Her family was told she would be released after attending a “briefing class” an hour later.

Instead, witnesses report that she was beaten severely in the van that was to transport her to the class, which resulted in bruising and vision loss. She fainted upon arrival to the police station. Two hours later, she was taken to the hospital where she skipped into a coma and remained in intensive care until she passed on Sept. 16. The police claimed she suffered a heart attack and seizure; her family affirms she was perfectly healthy until she was in their custody.

In the aftermath of her death, President Ebrahim Raisi asked Interior Minister Ahmad Vahidi to “investigate the cause of the incident with urgency and special attention.” The police have been known to be harsher toward detainees since women started actively resisting the rules of their attire in 2017. The circumstances of Jina’s death only ignited further resistance. Hundreds of people were outraged and took to the streets in protest.

The LA Times produced a podcast, which illustrates how it all unfolded. You can listen to it here.

For a more comprehensive look back at the history of Iran’s policies and politics, Lex Fridman interviewed Yale Historian Abbas Amanat on his podcast. You can listen to it here.

The Escalation of Violence

The uprising didn’t remain contained to Tehran. According to the BBC, 140 towns and cities have hosted demonstrations—the authorities have responded with violence.

A total of over 300 protestors, including women and children, have been killed. Nearly 16,000 protestors have been detained and now some are being sentenced to death.

The Response from the International Community

In the wake of these developments, there have been urgent requests to get the rest of the world to respond to these human rights violations.

Canada, the EU, the United States and the United Kingdom have all imposed sanctions on Iran. On Nov. 24, the Human Rights Council will hold a special session on Iran. The public is invited to watch via live webcast.

The Ways We Can Help

Knowledge is power, so to stay informed of new developments in this ongoing crisis is key.

Here are a list of reputable news organizations reporting regularly on the conflict:

Here are trusted accounts on Instagram, that provide ways to help and current news:

On Facebook, the Center for Human Rights in Iran is a great resource; on Twitter, the Abdorrahman Boroumond Center provides regular updates. Global Citizen offers actions you can take online to support Iranian citizens.
Currently the people of Iran are in the middle of a three-day strike (concluding November 17) to protest the brutality. Please share relevant social media posts to help spread the word about their peaceful resistance.

Share via
How to Support the People of Iran
https://whitefeatherfoundation.com/news/how-to-support-the-people-of-iran/

Wow this is a wonderfully thorough wealth of info on the crisis in Iran!! Thank you for compiling the info and all the links – “women-life-freedom”!!!