By Julian Lennon with Tassoula Kokkoris 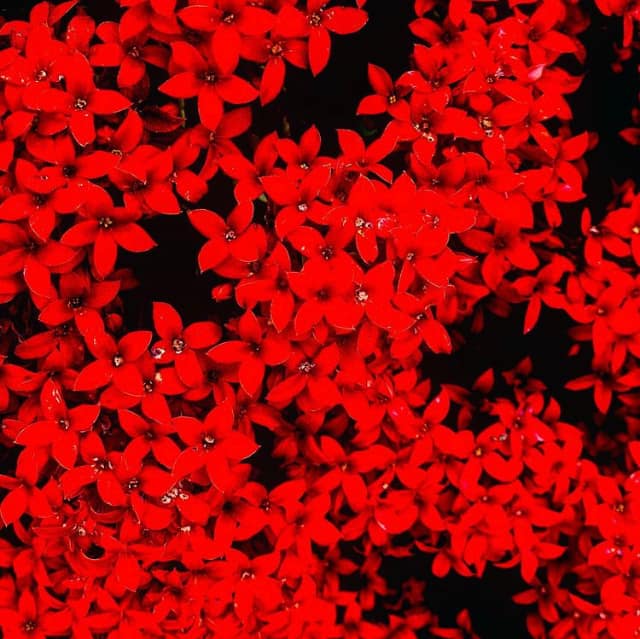 In April of 1980, the Centers for Disease Control and Prevention (CDC) received a report about Ken Horne, a resident of San Francisco, Calif. It showed that he was suffering from Kaposi’s Sarcoma, a rare form of cancer. The condition results in tumors that emerge as lesions on the skin and is linked to a weakened immune system. In November of the following year, Horne passed away and the CDC retroactively changed his cause of death to the unknown illness that would be identified as AIDS the following year.

By the end of 1982, 618 deaths would result from this virus and 771 people would be infected. The stigma of HIV/AIDS, since many of its victims were homosexual, resulted in widespread discrimination and arguably delayed vital research from commencing. Since that first case was reported, over 36 million people worldwide have died of AIDS.

Thankfully, an AIDS diagnosis is no longer a presumed death sentence. Scientists have made great strides with treatments that, if administered early enough, can result in a normal life expectancy for AIDS patients. Antiretroviral drugs essentially prevent the virus from replicating in the body and help strengthen the immune system. They can also lower the risk of spreading the virus to another (i.e. many HIV-free babies are born to infected mothers).

But as we celebrate the progress, and reflect on how far we’ve come this World AIDS Day, there’s still unfortunately no cure.

Since 1985, amfAR has worked tirelessly to fund research, lobby lawmakers, and establish a clinical trial network for those diagnosed with AIDS. In addition, they were influential in the passage of multiple pieces of AIDS-related legislation such as the Ryan White CARE Act. To date they’ve awarded more than 3500 grants to research teams, investing over $600 million.

I’ve been proud to support amfAR for several years and have been honoured to serve as a Chair of their world-renowned fundraising galas in Cannes, Venice, Los Angeles and New York. I’m looking forward to becoming an even more active contributor in helping them spread the word about future initiatives.

Today, amfAR continues to focus on strategies to find a cure. If you’d like to help them, donate directly on their website.

Beginning in 2015, The White Feather Foundation began a partnership with Studio Samuel, which helps educate Ethiopian girls and teaches them employable skills for the future. One of the key courses that evolved out of this program is an HIV/AIDS Prevention class, taught by a licensed healthcare worker. In this course, the girls learn ways to protect themselves from getting the virus; have an open forum free of social taboos to discuss AIDS and ask questions; and get an HIV test at the end of the lesson. So far, all of the girls who have taken the course have tested negative. We were proud to help fund the course in 2021.

Studio Samuel welcomes support for their students year-round. If you’d like to help them, donate directly on their website.

In addition to supporting amfAR and Studio Samuel, there are many ways to help on this World AIDS Day: