Let’s Create a Better World for Our Treasured Teachers 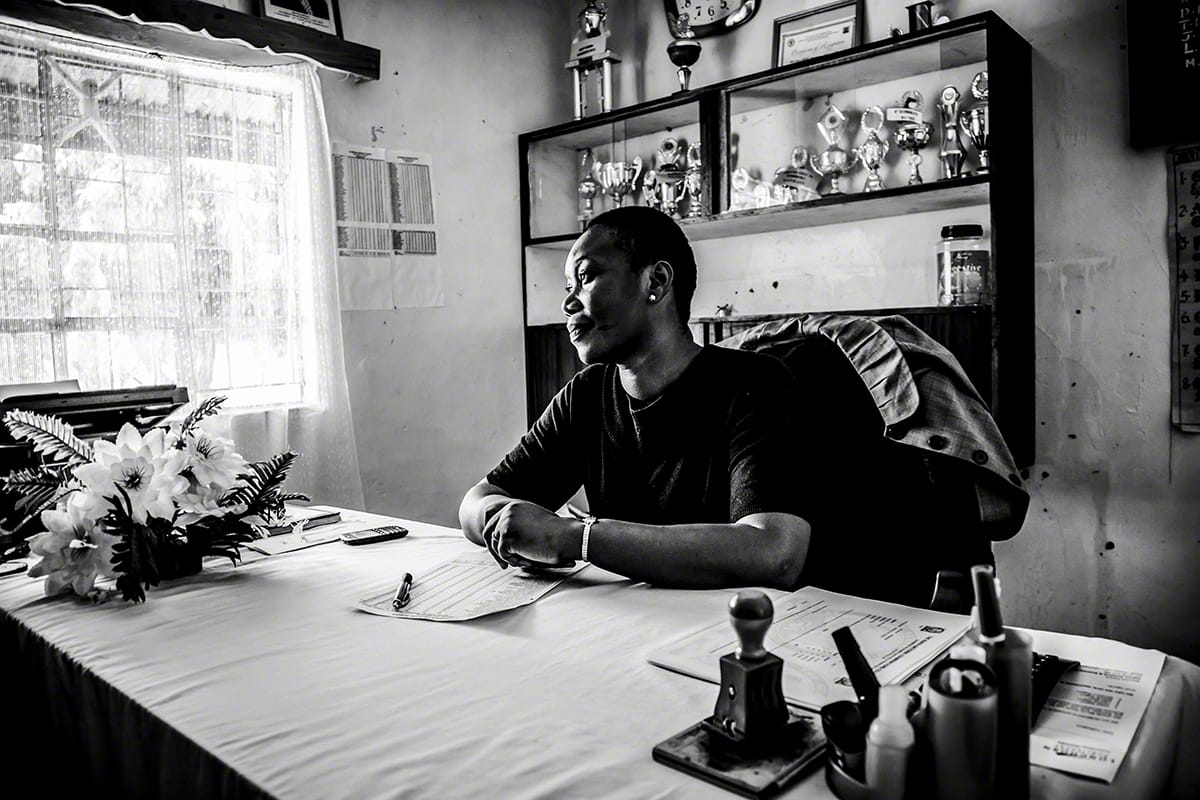 No matter your age or nationality, if you were lucky enough to receive an education, chances are that at some point in your childhood, your life was made better by a teacher.

Whether they infused you with interest in a specific subject or helped you learn tough life lessons that reached far beyond the classroom, you’ve likely never forgotten your favourite teacher. We’re influenced by them not just while we’re in their care, but often for the rest of our lives.

What’s perhaps most extraordinary about teachers is the fact they’ve chosen a profession known for long hours, hard work and (in many places) very low pay, making their journey a labour of love, at the very least.

On this World Teachers’ Day, we wanted to celebrate these individuals and explore how we can help alleviate the unfair burdens they face.

Last year, public school teachers in Costa Rica and Australia spent more than 1,000 hours in the classroom. The United States, Italy, Canada and France were not far behind with their teachers all spending more than 900 hours in the classroom, respectively. Keep in mind, those figures don’t count time spent preparing lesson plans, grading work, meeting parents for conferences, attending faculty meetings or hosting any school events like science fairs or carnivals. Yet all of this time and dedication is seldom rewarded with a salary that matches their hard work.

In developed countries, Hungary, Czech Republic, Poland, Greece and Turkey rank the 5 lowest in teacher salaries, while teachers across Africa have been on strike in recent months after years-long battles for better pay.

So, why is there such a salary deficiency when it comes to one of the most important professions on the planet? Resource allocation is decided by governments and much of their budgets go toward national defence (military, etc.), healthcare, transportation and infrastructure with the smallest amounts often left for social services and education. Until those priorities change, teachers aren’t likely to get bigger paychecks.

When we were both in school, teachers dealt with unruly children and the usual trials and tribulations of classroom life. Something that wasn’t common was the fear of being confronted with gun violence while they were on the job. Today, in many places, that’s an unfortunate reality, but sadly more so in the U.S. than the majority of other countries.

The World Population Review reported that from 2009 to 2018, all of the following countries had multiple school shootings: The United States (288); Mexico (8); South Africa (6); Nigeria and Pakistan (4); and Brazil, Canada and France (2). Since then, 122 school shootings have happened in the U.S. alone.

Though data indicates it doesn’t make anyone safer, 28 American states now allow teachers to be armed in the classroom. One can only hope that future tragedies won’t be compounded by those extra weapons on site.

Challenges Due to COVID-19

Since the spring of 2020, teachers have also had to deal with the complications of the pandemic and its aftermath. Whether that be the requirement of remote teaching in the midst of illness, risking one’s health to remain in or return to the classroom with varying levels of protections against the virus (insufficient air purification, absence of resources to implement proper sanitation, lack of mask mandates, etc.) or grieving the deaths of those lost and navigating extreme mental health challenges, teachers worldwide have been on the front lines of this collective trauma.

Many, sadly, didn’t survive to see the world re-open, which compounds the grief of the pandemic for not only their families, friends and students, but their surviving colleagues—who must continue to teach.

At The White Feather Foundation, we’re grateful for our supporters’ help to assist teachers through two of our designated areas of giving.

Through campaigns for Education and Health, we’ve provided funding to our partners at Mothers of Africa to build schools and provide student supplies that alleviate the need for teachers to buy them out of pocket, and sponsored HIV/AIDS prevention courses at Studio Samuel, which helps employ teachers in Ethiopia. Our Cynthia Lennon Scholarship for Girls has strengthened both student and teacher communities throughout Kenya by empowering girls at the Cura Orphanage, some of whom have been inspired to become educators themselves.

Even if your school years are in the rearview mirror, it’s not too late to lift up the lives of teachers in your community and across the world. Here are some ways to make a difference:

Above all else, acknowledge the difficulties that teachers face on a daily basis and give them some much-needed grace …

Share via
Let\'s Create a Better World for Our Treasured Teachers
https://whitefeatherfoundation.com/news/lets-create-a-better-world-for-our-treasured-teachers/

Well said…It still surprises me how NFL players get all that hard cash for tossing a football while teachers get such little pay. I think more of these men should speak up and try to push for change in pay for teachers, they have the opportunity to use their status to reach out to their fan base that really could cause a huge change for teachers….just this little ladies opinion. I will be taking a trip to Poland mid month to explore their culture and learn their history. Sad to know their teachers get such little pay. Anne M.Skelley Retired… Read more »