Lockdown taught us to let Mother Earth breathe. But did we learn our lesson? 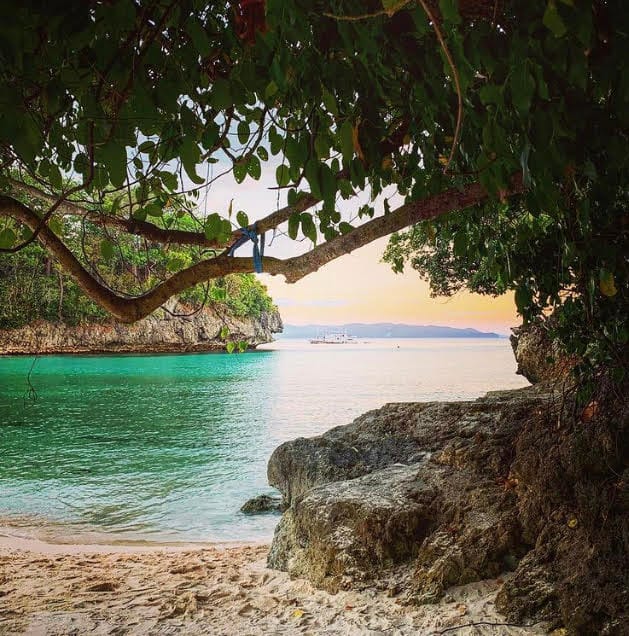 Around 2010, a once little-known island in central Philippines, rich with coral reefs and white sandy beach beaches, began to catch on with travellers. The locals rose to the occasion, rapidly opening resorts, cafés and clubs to attract more visitors—and it worked. Soon they were enjoying record numbers in tourism, and creating more jobs for their own citizens. Unfortunately, what they were also creating was an environmental catastrophe.

By 2018, the beaches of Boracay were compared to cesspools due to the failing sewage infrastructure. Developers constructed buildings in biodiverse wetlands. Their water system and storm drains became compromised. A recognizable odor developed. The conditions became so unbearable, that President Rodrigo Duterte mandated a 6-month closure of the island to tourists, so they could properly clean it up.

The following year, I visited the island to observe from the sidelines, as it continued to undergo its rehabilitation. No question about it, the closure was instrumental in restoring the natural beauty that had been lost to pollution, but the rules they set in place as they re-opened also made a significant impact.

They banned single-use plastics and litter. They limited the number of visitors that could gather on the island at one time. They reduced the number of available accommodations, and made proof of reservations at accredited establishments mandatory upon arrival. They eliminated smoking and dining on the beaches.

That may seem like a lot of regulations… but they’re working.
The turquoise waters sparkle clearly again.
Palm trees sway in the breeze.
Mother Earth responds in kind.

On a much larger scale, last year, as a result of the global pandemic lockdowns, the world saw the reduction of over 2 billion tons of global greenhouse gas emissions. Marine life also enjoyed more peace and quiet in their ocean homes than they’d experienced in decades. The Himalayas were visible in places they hadn’t been before.

Despite the volume of horrible outcomes that resulted from Covid-19, the one consistently positive news story we heard about was the environment. With all of the humans in hiding, so to speak, the natural world began to regenerate. It was encouraging—a spark of hope for change in an otherwise dark time.

However, by the end of the year, Gridlock returned as did our habits of excessive consumption. Albert Einstein is credited with saying that the definition of insanity is “doing something over and over again the same way, expecting to get different results.” So clearly, we humans must be insane.…

On this 51st anniversary of Earth Day, we should all take a step back and ask ourselves if we’re doing enough to be a responsible steward of Gaia, Mother Earth.

These are just a few examples of ways to acknowledge the impacts of climate change caused by our behaviours, and modify them when possible.

Everyone can make a difference, even with minor adjustments to daily life.

Earlier this month I had the pleasure of selecting two new recipients of The Cynthia Lennon Scholarship for Girls based on artwork the students created to interpret the ‘Conserve Life’ theme. The entries were so impressive it was difficult to narrow it down to just two!

The chosen students shared their artist statements and a little info about themselves in a recent interview with our team. For a limited time, we’re featuring their winning artwork on sustainable T-shirts in honour of Earth Day, with a portion of the proceeds benefiting our Environmental area of giving. Shop those styles here.

If you’re a writer based in the U.K. or Ireland, I encourage you to enter the Julian Lennon  Prize for Poetry Contest, hosted by Folklore Publishing. Much like our recent scholarship competition, we want to hear your interpretation of the theme ‘Conserve Life’ only this time, in the form of a poem. Submissions are open through World Environment Day (June 5) and I’ll select the winner in the weeks following. The top three chosen poets will receive cash prizes. Get all the details at the Folklore Publishing website. We thank Folklore Publishing for their recent donation to The White Feather Foundation in support of this partnership.

It is estimated that an average American ingests the equivalent of a credit card’s worth of plastic each month, just by eating from the regular food supply—the amount in other countries is most likely comparable as well. Coming off of beauty products, synthetic clothing and other items we use, tiny particles of plastics enter our ecosystem then end up in the food chain and in our drinking water.

Plastic is a threat to all living creatures, but more education is needed on a global scale, to put a stop to the volume of plastic we (literally) consume.

A few years ago, I became a Patron for Plastic Oceans UK. With their award-winning documentary, A Plastic Ocean, they brought awareness to the subject on a global scale. Over the years they’ve continued their work and are now re-emerging with a new name and website: Ocean Generation. Learn more about their organization in an interview our team conducted with founder Jo Ruxton earlier this week.

Earth Day is a great day to honour the environment and celebrate the progress we’ve made thus far, but only when we treat every day as Earth Day will we restore the balance with nature, that humanity so desperately needs …

Photo of Boracay by Julian Lennon, 2019. View over 10,000 of his images on his Instagram page, @julespicturepalace.

To help keep plastic out of the ocean, donate directly to Ocean Generation.

Share via
Lockdown taught us to let Mother Earth breathe. But did we learn our lesson?
https://whitefeatherfoundation.com/news/lockdown-taught-us-to-let-mother-earth-breathe-but-did-we-learn-our-lesson/

Thanks for all you do to bring this issue to public attention.