Restore, Respect, Revere: How We Can Best Honour Our Sacred Indigenous Communities 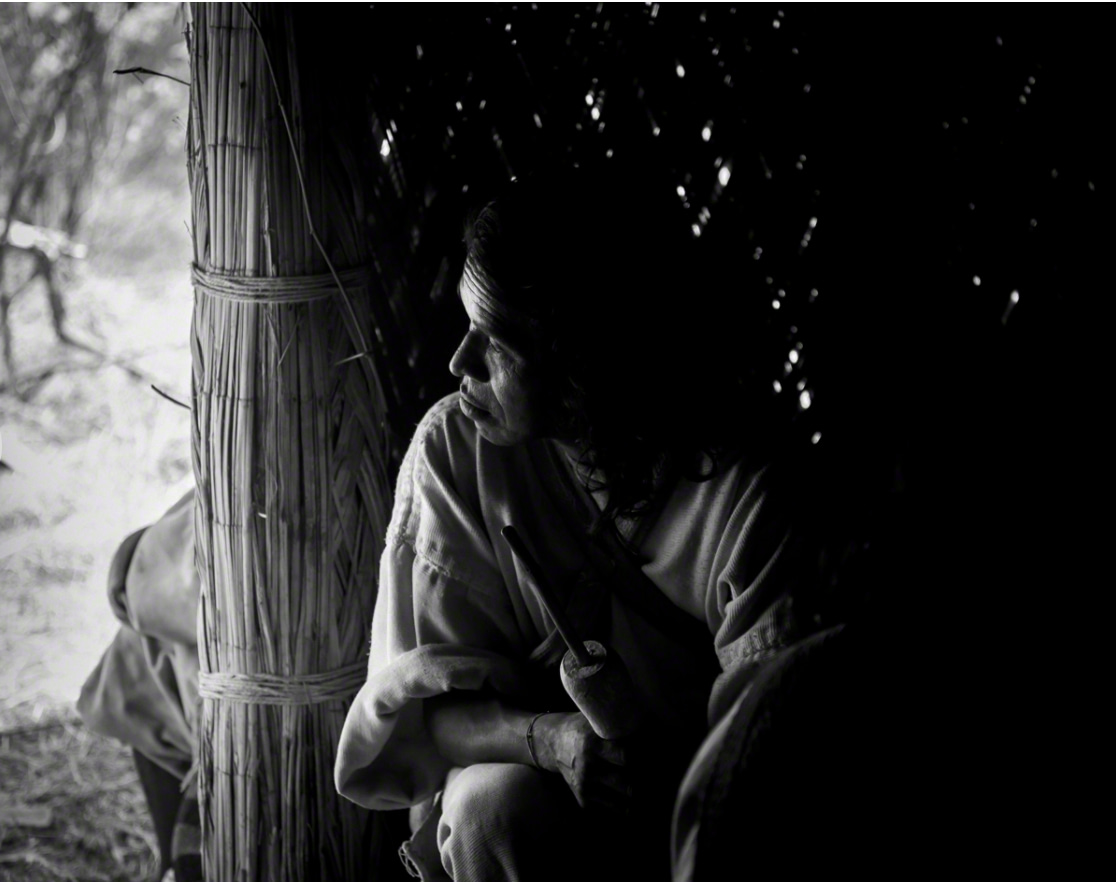 The news in recent months has been especially grim in regards to Indigenous groups across the globe. The dreadful discoveries of over 1,300 graves containing the remains of schoolchildren in Canada, continues to devastate families. What’s worse is that some believe there could be over 20,000 more of the deceased yet to be revealed.

The properties on which they were found represent Residential Schools—mandatory educational boarding facilities intended to assimilate Inuit, First Nations and Métis children into mainstream Christian Canadian culture. It was a system that lasted over 100 years and essentially stripped the children of their tribal roots. Separated from their families and forced to speak English or French instead of their native dialect, those who survived and graduated often had trouble returning to their tribal communities, yet suffered racial prejudices if they stayed. The remains of those who perished in the custody of these institutions were typically not returned to the families. Were it not for these recent investigations, the locations of their bodies would have remained a mystery.

In the U.S., according to the Department of Justice, Native women are 10 times more likely to be kidnapped and/or murdered with few or no conviction rates for their attackers. In fact, there are so many missing and murdered Indigenous women across America that a specific task force was created in the state of Minnesota to directly address the ongoing issue.

In Australia, there is an ongoing battle to prevent companies from drilling for oil and seismic testing in the Great Australian Bight. These actions could harm marine life and threaten the livelihoods of The Mirning People and others who depend upon those natural resources, not to mention the global impact that would result from destroying an area where it’s estimated that 85% of the species found there exist nowhere else on the planet.

In the Amazon, the fight for land in Northeastern Brazil has become increasingly violent as the land grabbers enter areas that belong to Indigenous groups and rural farmers. Though they’ve requested help from government authorities, the problems persist and the dangers increase.

The area also still battles the spread of the Coronavirus, which just a few weeks ago, claimed the life of Karapiru, a nomadic man from a hunter-gatherer tribe, who had survived an ambush massacre and walked over 900 miles in 10 years—a testament to both his knowledge of how to cultivate the land for survival and his resilience of spirit, after assuming his entire family had been lost.

So, what can be done to right these wrongs and restore the balance and harmony with these original Stewards of the Earth?

Whether we share their blood or simply their values, we can take action as their allies and work toward resolutions on all fronts.

Another way we can foster better relations on this International Day of the World’s Indigenous Peoples, is to encourage local governments to harness the wisdom that Native groups can offer.

Their abilities to help control devastating wildfires are proven to be effective as are their techniques for managing climate change adaptation that focus on a more reciprocal connection with Mother Gaia.

When we listen and adapt to their methods, it’s a benefit for everyone on the planet.

As we offer our support for resolution in these challenging times, it’s also important to remember to express reverence for Indigenous histories, cultures and ways of life.

By sharing their stories, supporting Native causes, buying products from Indigenous artisans and learning more about their paths in our own communities, we acknowledge their value, their wisdom and their love for our shared planet.

Through their resilience of spirit and our understanding, compassion and advocacy, we can begin to heal together.

Share via
Restore, Respect, Revere: How We Can Best Honour Our Sacred Indigenous Communities
https://whitefeatherfoundation.com/news/restore-respect-revere-how-we-can-best-honour-our-sacred-indigenous-communities/

We need to work together, globally. ❤️