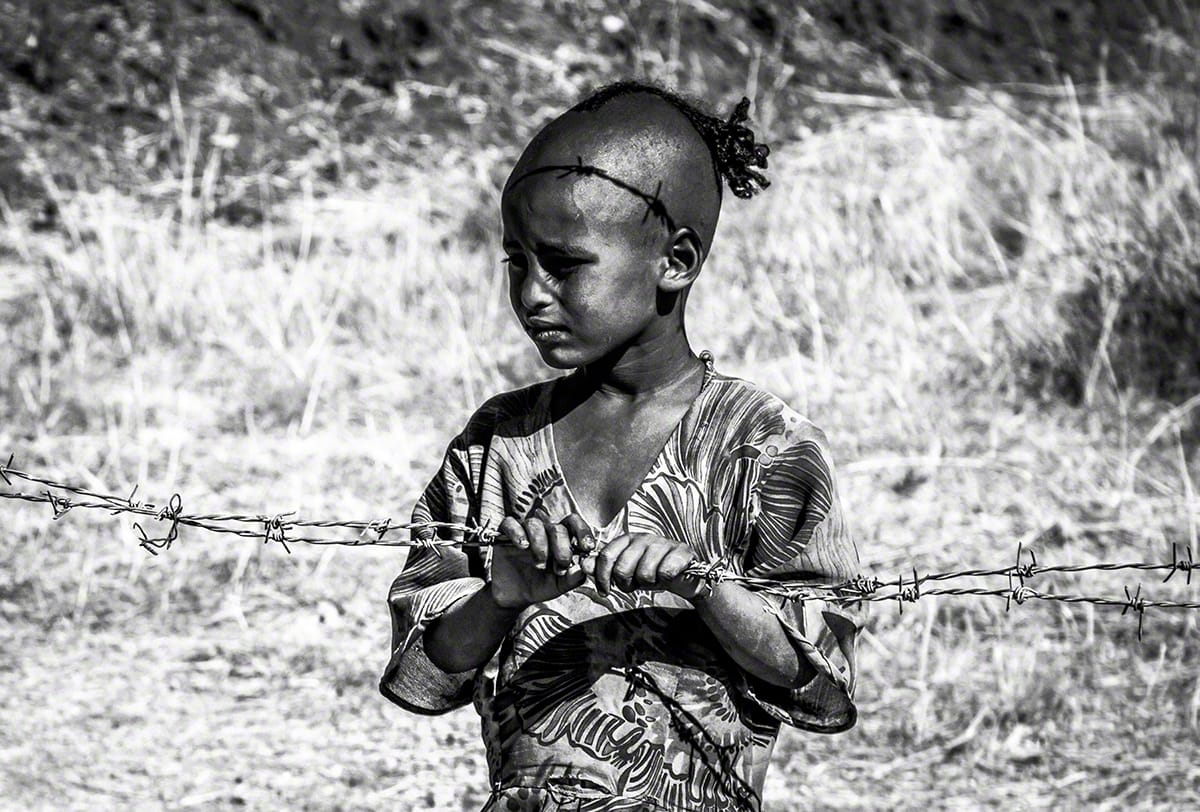 In the past decade, over 26 million people have become refugees, according to the UN Refugee Agency. It’s a higher amount than any other time in history, and annually, approximately 4,000 refugees die while trying to escape (though that number is undoubtedly higher due to undocumented occurrences). Furthermore, those numbers were calculated prior to Russia’s invasion of Ukraine, so if projections are accurate, another 8 million will be added to that number by the conflict’s end.

World Refugee Day was established in 2001 to help mobilize resources, and bring awareness and relief to those who have been displaced. Through events, activities and campaigns worldwide, the courage of the refugees is celebrated and an effort is made to ease their transitions, so that they may not only survive, but thrive in their new surroundings.

Of course, there would be no refugees or need for this day if the causes of their migration could be stopped.

Sadly, many refugees who aren’t counted in the totals, are those who flee their homes due to natural disasters or severe weather patterns that have resulted from climate change. Whether it be devastating droughts or flash floods in Somalia or a catastrophic earthquake in Haiti, the impacts often arrive without warning and very little time to move elsewhere to find shelter.

The most complicated part of the issue is that due to the specifications set forth at the 1951 Refugee Convention, those displaced due to anything other than war and conflict or “who face persecution along grounds of race, religion, nationality, membership in a particular social group or political opinion” are not protected under international law. As a result, these families are not afforded the same support as other refugees and may find it difficult to relocate. Until this definition is broadened, personal connections and international aid organizations may be their only hope.

Several countries continue to struggle with both internal and external conflicts that produce refugees:

For 11 years, the people of Syria have sought refuge due to their brutal civil war. Since then, 5.7 million citizens have left the country; another 6.7 million have been displaced within.

The Democratic Republic of the Congo had an eruption of violence in the Kasai region due to political conflict in 2016. Children were forced into combat and 35,000 refugees fled to Angola, while 1.4 million were displaced within the DRC. Unfortunately the violence has intermittently returned and the area remains unstable.

The unrest in Afghanistan goes back decades, but was exacerbated by the U.S. military exit in 2021. 700,000 refugees resulted from that, in addition to the 6 million who had already left.

In recent months there has been a surge of violence in South Sudan, in an area plagued by a civil war that had already displaced 2.3 million of its citizens.

Though the 24/7 news may have slowed on the topic, Russia’s war on Ukraine rages on, nearly four months after the initial invasion on Feb. 24. Since that day, over 4,000 civilians (including nearly 300 children) have been killed. The BBC reported that nearly 7 million Ukrainians have fled their country and another 8 million within have been displaced.

The bravery of those leaving their homes to seek refuge cannot be understated. In addition to escaping under duress, often with only the clothes on their back and limited resources for transportation or protection from the elements, sexual violence is on the rise. A report in late 2021 by the UN stated that 1 in 5 refugee or internally displaced women face sexual violence during their journey. Earlier this month, a human trafficking operation that victimized men, women and children was discovered at a refugee camp in Malawi.

Here are just a few ways to help refugees worldwide:

Our hearts remain with those in peril as we continue to hope for peaceful resolutions worldwide.

“Down to the Wire” © Julian Lennon, 2014. To view more of Julian’s photography, visit julianlennonphotography.com.