In the Quest for Social Justice, the Power Lies in Equality 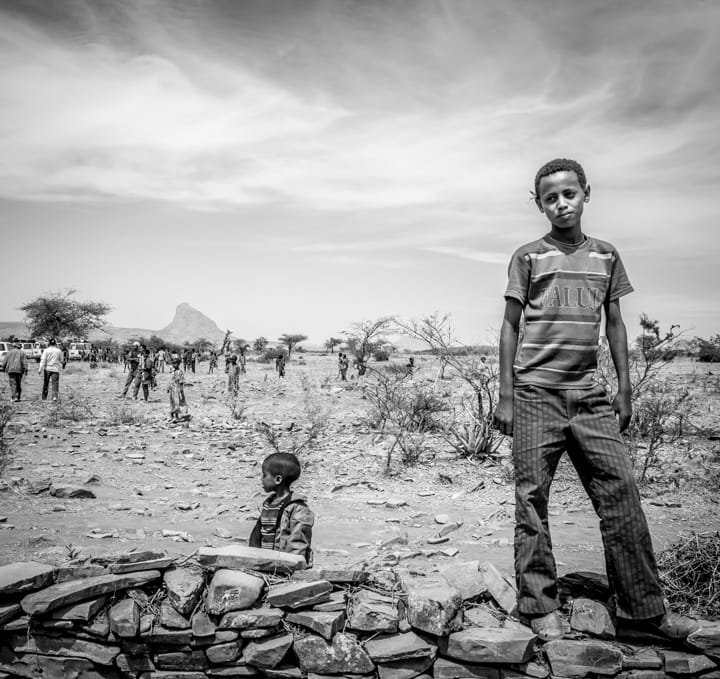 By 2019, over 212 million people worldwide were out of work; one can only imagine how that number has climbed as a result of COVID-19. Of those who are gainfully employed, the United Nations states that one in five still live in poverty.

I’m not political, but the annual World Day of Social Justice serves as a good reminder that we all must do our part to bring positive change. Many social justice issues can be solved by closing inequality gaps, and I’m glad much of the work we do at The White Feather Foundation involves just that…

All across the globe, Indigenous communities are in a seemingly constant battle to defend their land and protect the biodiversity of our planet, all while trying to preserve their sacred cultures from becoming obsolete. Often living in remote areas, tribes and groups can also be at a disadvantage for receiving public health information, which leads to terrible consequences in situations like the pandemic.

So, what can be done? We can and should raise funds for emergency relief when situations arise, but the problem is much greater than any charity campaign can solve in the short term. We must give Indigenous voices a seat at the table in governments worldwide to attain a proper balance of knowledge and power. There is hope we’re headed in the right direction with the recent appointments of Indigenous leaders to major roles in New Zealand and the U.S., but that’s just a start…

We also need to respect and utilise Indigenous expertise with regard to the environment. Australia established the Firesticks Alliance to help with the extreme bushfires that ravaged the country starting in 2018. In the U.S., a similar fire management partnership emerged between the Forest Service and the Karuk and Yurok tribes in California last year. Both are steps in the right direction, but they are small steps in the grand scheme of things.

In our own areas, if we live near Indigenous communities, we should reach out to their leaders and ask how we can help. To learn about the cultures of our neighbours, and what actions we can take to respectfully lift them up. Together we can restore the fairness that’s so long been out of balance.

Though the percentage varies by country, if you research how much women are paid in relation to their male counterparts with the same skills in the same roles, they average a lesser salary in nearly every field. Because the reasons are so multifaceted, this isn’t something that can be fixed overnight, but there are steps we can take as citizens to work towards a more equal economy.

One of the best ways to empower women to be competitive in the workplace, is to give them a solid education from the start. Though the amount of women educated in recent decades has thankfully increased, there are still more educated men than women, worldwide. This is especially true in underdeveloped countries, where gender roles are more defined. Girls are often expected to grow up and care for the family and home, instead of pursuing a career.

At TWFF, we have helped 35 girls in Africa gain access to a better education through The Cynthia Lennon Scholarship for Girls and we continue that pursuit through a new branch of the scholarship for American students, accepting applicants now via bold.org.

Voting in favour of policies that elevate women is another way to stimulate change. Legislation can help correct these problems with laws that address paid family leave. This is out of balance time and again, because women more regularly act as caregivers for both children and elderly family members. This forces them to be absent from their work more often than men.

In 2020, we saw the pain of years of racial inequality exposed and were rightfully forced to examine how we got here as a society. Now, it’s time for the work of reform—and healing—to be done.

Minorities must be given every opportunity for quality education, health and employment to elevate humanity. The gifts and genius of each and every ethnicity have the potential to transform our world for the better in every way. When we put an end to unfair disadvantages, we all come out ahead.

On this World Day of Social Justice, let’s work together toward systematic progress for every individual who is marginalized in any way. We can start by providing safe spaces to get an education, giving access to basic human necessities and taking every opportunity to learn about people different from us.

After all, there are no drawbacks to equality… only opportunities to soar alongside one another.

Share via
In the Quest for Social Justice, the Power Lies in Equality
https://whitefeatherfoundation.com/news/worlddayofsocialjustice/