Giving Thanks to Real Life Heroes on World Humanitarian Day 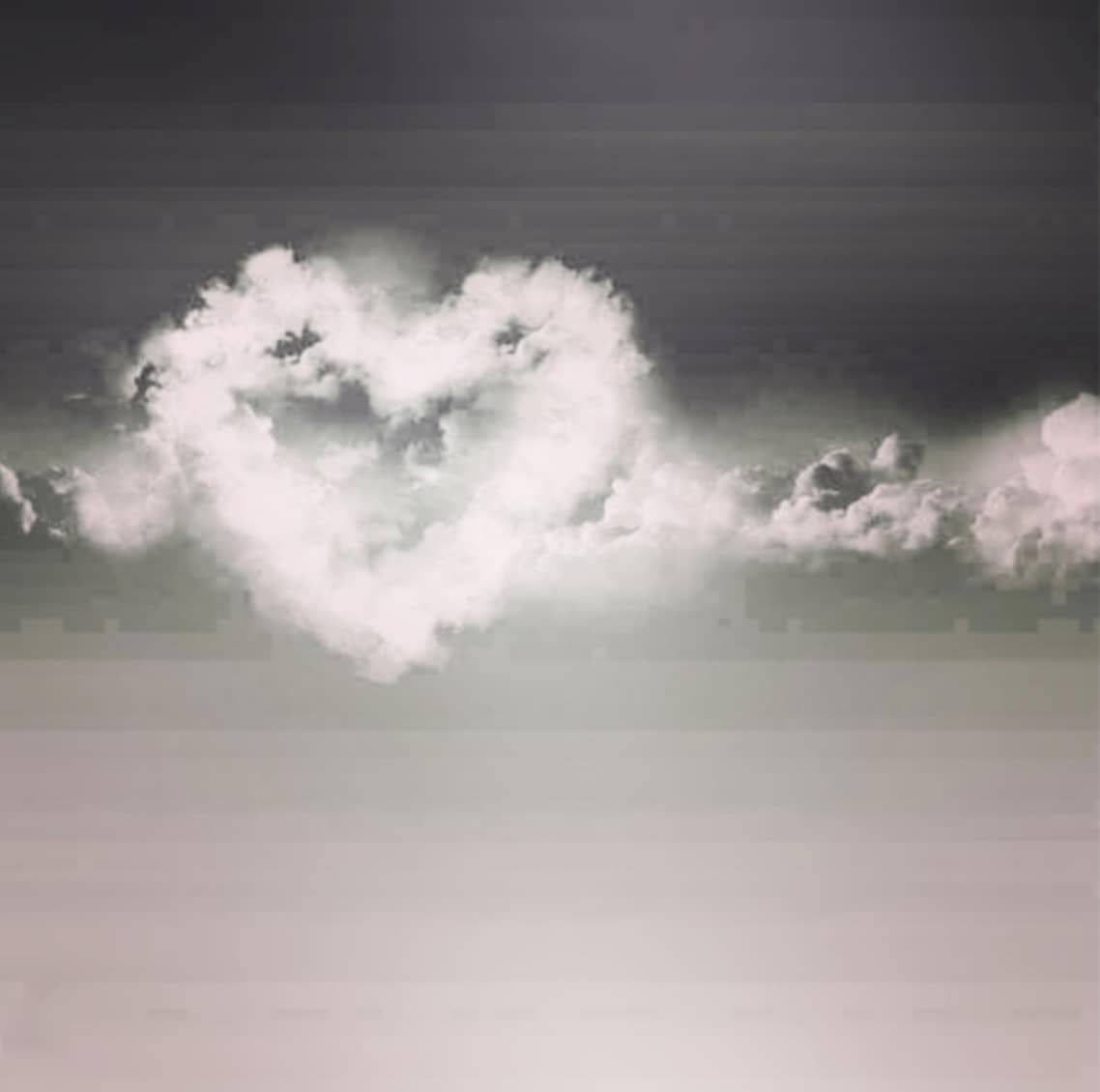 For centuries, people from all backgrounds have risen up in the face of adversity to fight for human rights. Though when we think of humanitarians, we may recall the names of major historical figures, in reality there are heroes on the front lines every day, in every country of the world.

Just last year, the United Nations reported that nearly 500 aid workers were attacked; 234 wounded; 124 kidnapped and 125 killed during incidents in the field of their work.

According to the World Health Organization, also in 2019, over 1,000 attacks were made on healthcare workers and facilities. This resulted in over 600 injuries and nearly 200 deaths.

Today, as we mark the observance of World Humanitarian Day, I wanted to take some time to express my gratitude for those who sometimes risk everything for the betterment of our world.

At The White Feather Foundation, we’re fortunate to work with incredible organizations across the globe on various projects that align with our values and goals.

Currently, the Amazon Conservation Team and the Nevada Building Hope Foundation are both helping with Covid relief in the Amazon. They’re delivering life-saving supplies and potentially putting their own lives in danger as the virus outbreak reaches the communities they serve. We continue to fundraise to send them additional resources.

In Africa, our partners at Studio Samuel, Cura Orphanage and Mothers of Africa are all ensuring the children they help, and their caretakers, are safe during the pandemic.

In underdeveloped countries, Charity Water brings clean drinking water in a sustainable way to the people who need it most.

As unprecedented toxicity remains a threat, the team at Plastic Oceans UK creates educational programs and art to eradicate plastic pollution from our oceans.

To each of them, and all of our other partners in education, health, Indigenous cultures and the environment, I sincerely thank you.

Perhaps no other humanitarians on the planet have faced as much hardship as our Indigenous Peoples. Whether defending the integrity of the land upon which they live or trying to preserve the sacred connection between humans and the earth, Native tribes and communities have never had it easy. Today they are three times as likely to live in poverty than their non-Indigenous counterparts, yet they guard 80% of our biodiversity worldwide.

Instead of allowing governments to ignore their warnings about climate change or dismiss their need to preserve cultural traditions, we must listen, learn, advocate on their behalf and give thanks for their wisdom.

At times, like everyone, I feel dismayed about the state of the world. When years of progress can be halted in a single day or an injustice occurs that could impact us for years to come, it’s easy to slip into a state of discontent. But what pulls me out of it time and time again are the actions of our young leaders.

These kids are smart, strong and determined not to let anyone ruin their future. Global movements like Greta Thunberg’s Fridays for Future and programs like Jane Goodall’s Roots and Shoots, thrive with students who have an inherent wish to do the right thing. I’m so grateful to these young humanitarians for giving us all the hope we so (sadly) often need.

Our TWFF Global Ambassadors are heroes in their own right for the passion they have for their chosen causes, and the awareness about those causes they in turn bring to the world through their work. I’m very lucky to know them and appreciative of their involvement with our organization. Learn more about each of them here:

I’m also grateful to all of our TWFF supporters. Your donations, social media shares and personal advocacy significantly help those we serve and allow us to continue our mission to Conserve Life.

You’re all Real Life Heroes, and I Thank You.

Photo by Julian Lennon. View over 9,000 of his images on his Instagram page, @julespicturepalace.

Share via
Giving Thanks to Real Life Heroes on World Humanitarian Day
https://whitefeatherfoundation.com/news/giving-thanks-to-real-life-heroes-on-world-humanitarian-day/